Truong Sa Tourist  introduce for you to Hoi An Ancient Town. Hoi An Ancient Town is a destination not to be missed when visitors come to the Central region of Viet Nam.
Hoi An is an old town down the Thu Bon River, on the coastal plain of Quang Nam Province, about 30 km south of Danang City. Hoi An used to be known on the international market with many different names such as Lam Ap, Faifo, Hoai Pho and Hoi An. 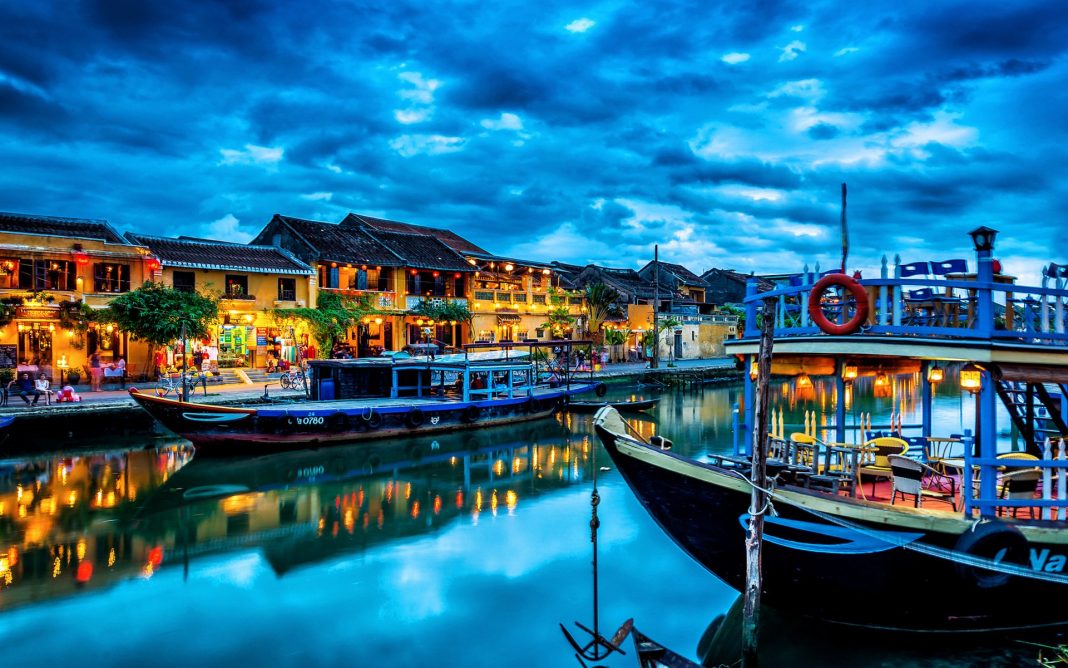 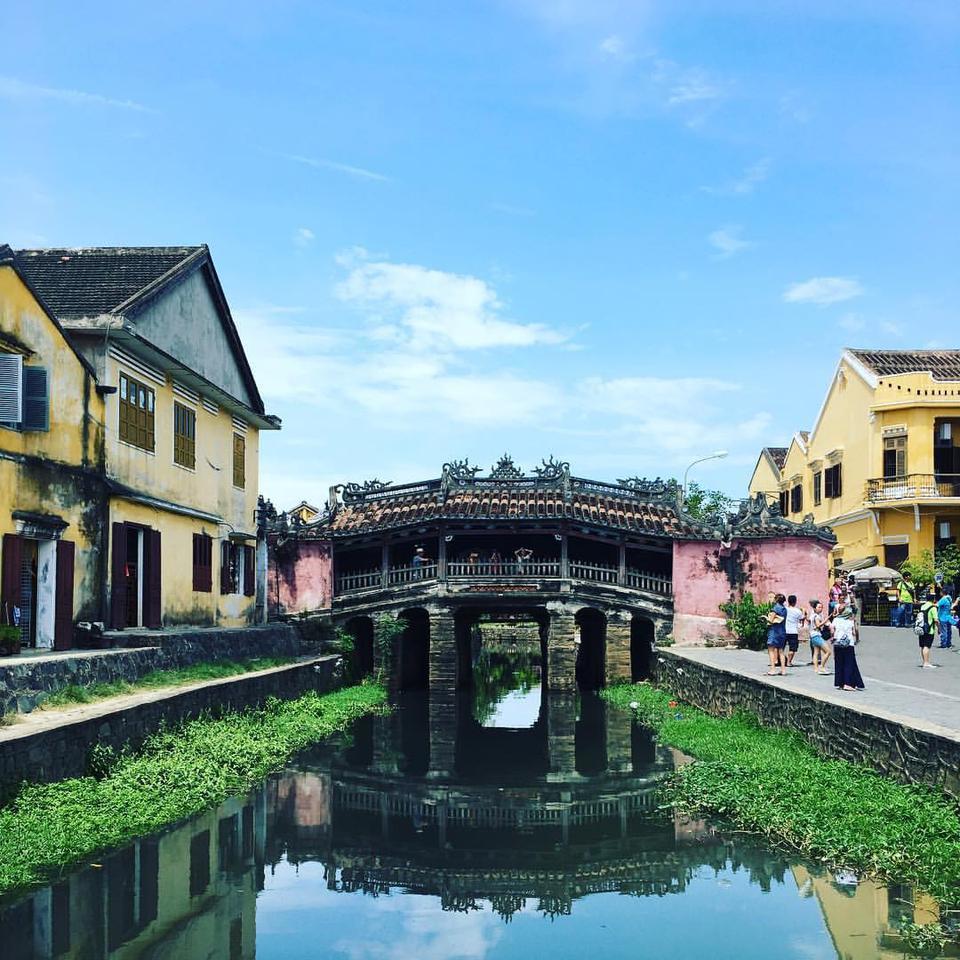